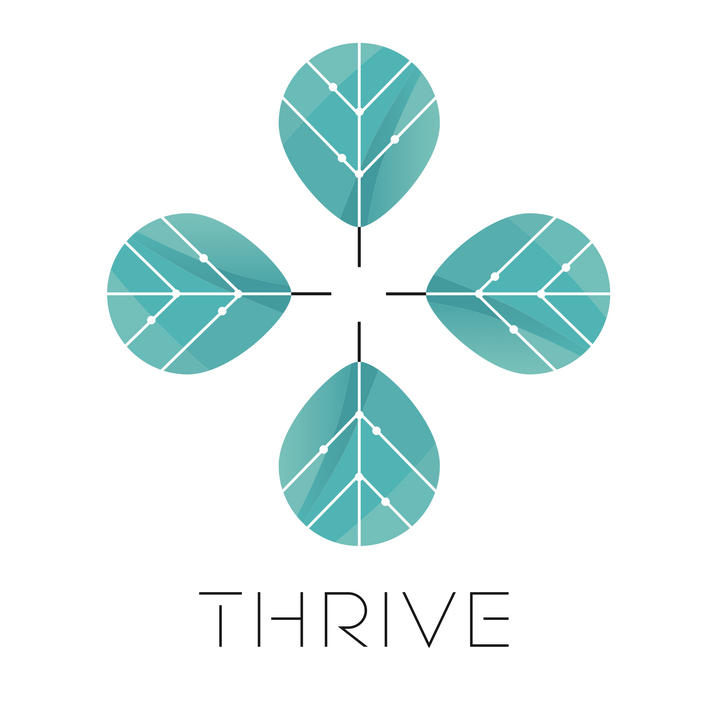 Welcome to the Thrive e-course! Enrolling in this course is the first step to moving toward a life where you're not just surviving and succeeding, but thriving.

The coupon code you entered is expired or invalid, but the course is still available! 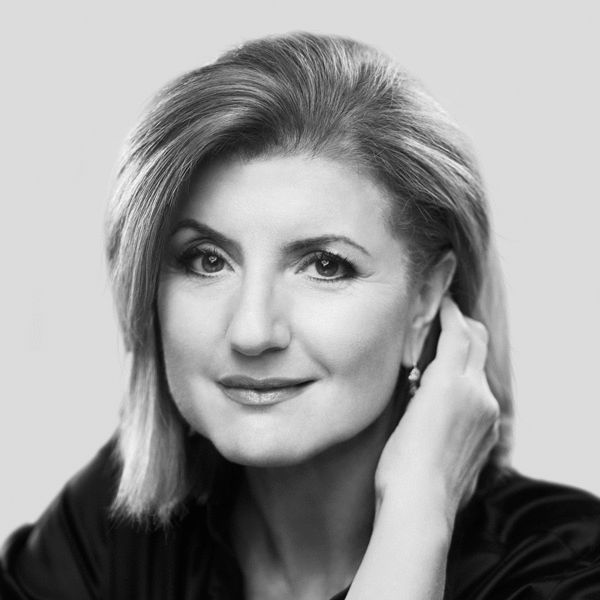 Arianna Huffington is the founder of The Huffington Post, the founder and CEO of Thrive Global, and the author of fifteen books, including, most recently, Thrive and The Sleep Revolution.

In May 2005, she launched The Huffington Post, a news and blog site that quickly became one of the most widely-read, linked to, and frequently-cited media brands on the Internet, and in 2012 won a Pulitzer Prize for national reporting. In August 2016, she launched Thrive Global, a corporate and consumer well-being and productivity platform with the mission of changing the way we work and live by ending the collective delusion that burnout is the price we must pay for success. Thrive Global provides trainings, seminars, e-courses, coaching and ongoing support based on the latest scientific findings to improve people’s health and increase productivity for both companies and individuals around the world.

She has been named to Time Magazine's list of the world’s 100 most influential people and the Forbes Most Powerful Women list. Originally from Greece, she moved to England when she was 16 and graduated from Cambridge University with an M.A. in economics. At 21, she became president of the famed debating society, the Cambridge Union.

She serves on numerous boards, including Uber and The Center for Public Integrity.

Her last two books, Thrive: The Third Metric to Redefining Success and Creating a Life of Well-Being, Wisdom, and Wonder and The Sleep Revolution: Transforming Your Life, One Night At A Time, on the science, history and mystery of sleep, both became instant international bestsellers.

The six-week online course with Arianna Huffington helps you move from surviving to thriving. The course uses scientifically proven methods to decrease stress and burnout and improve your overall health, happiness and well-being.

In each lesson we tackle two steps — for a total of 12 steps (because we are all addicted to our current way of living and working!) — with practical tips and tools.

The course also features tracking tools that will help you monitor your progress, achieve your goals, and thrive. And all our steps and practices are based on the latest scientific findings about the importance of sleep, meditation, renewal, and taking time to unplug and recharge.

When does the course start and finish?
The course starts now and never ends! It is a completely self-paced online course - you decide when you start and when you finish.
How long do I have access to the course?
How does lifetime access sound? After enrolling, you have unlimited access to this course for as long as you like - across any and all devices you own.
What if I am unhappy with the course?
We would never want you to be unhappy! If you are unsatisfied with your purchase, contact us in the first week and we will give you a full refund.
off original price!

The coupon code you entered is expired or invalid, but the course is still available!

This course is closed for enrollment.